When Jordan went to compete at the 1992 Barcelona Olympics to play for the US Men's Basketball Team (also known as the "Dream Team"), Nike released a special Olympic color combo of the Air Jordan 7 model which featured Jordan's Olympic jersey number, 9 while all of the previous Air Jordan models that featured his jersey number had always been the number 23. This is a retro version released in 2004. 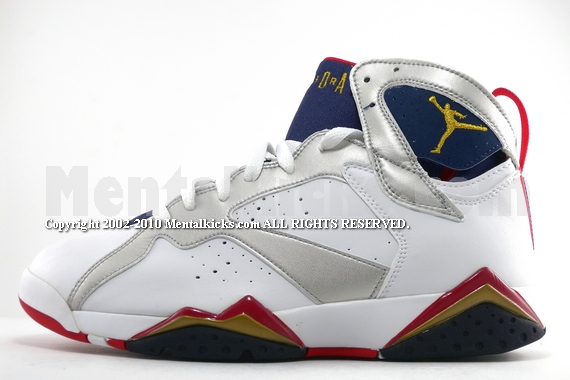 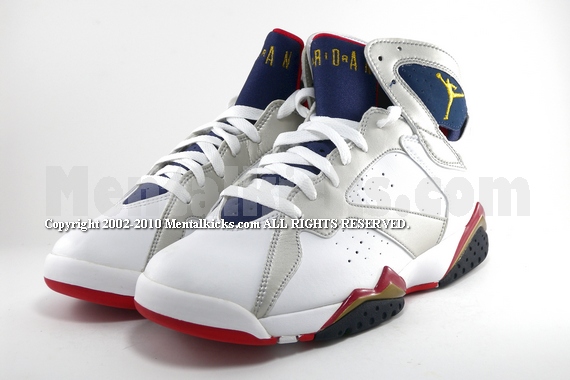 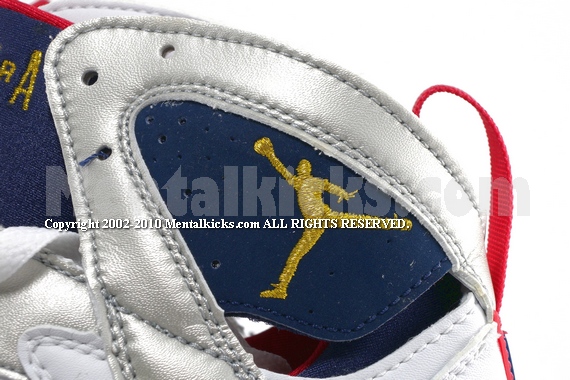 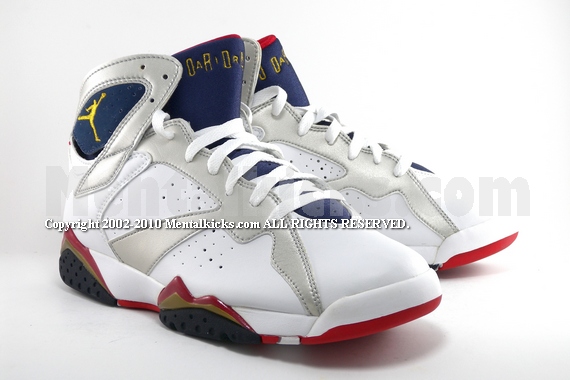 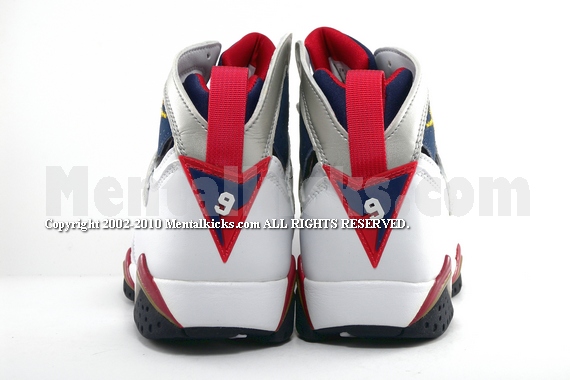 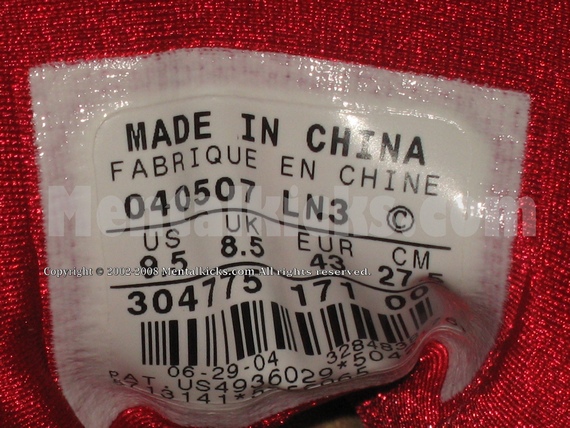 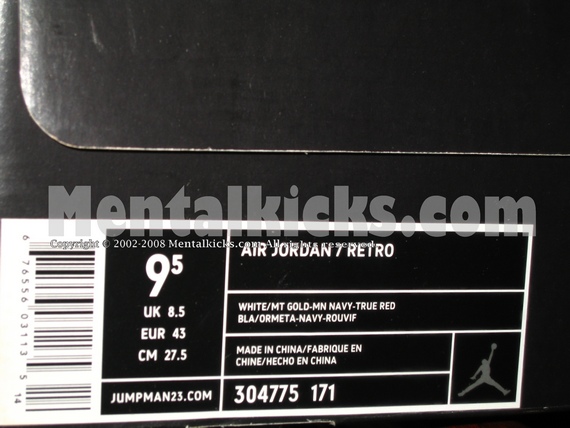